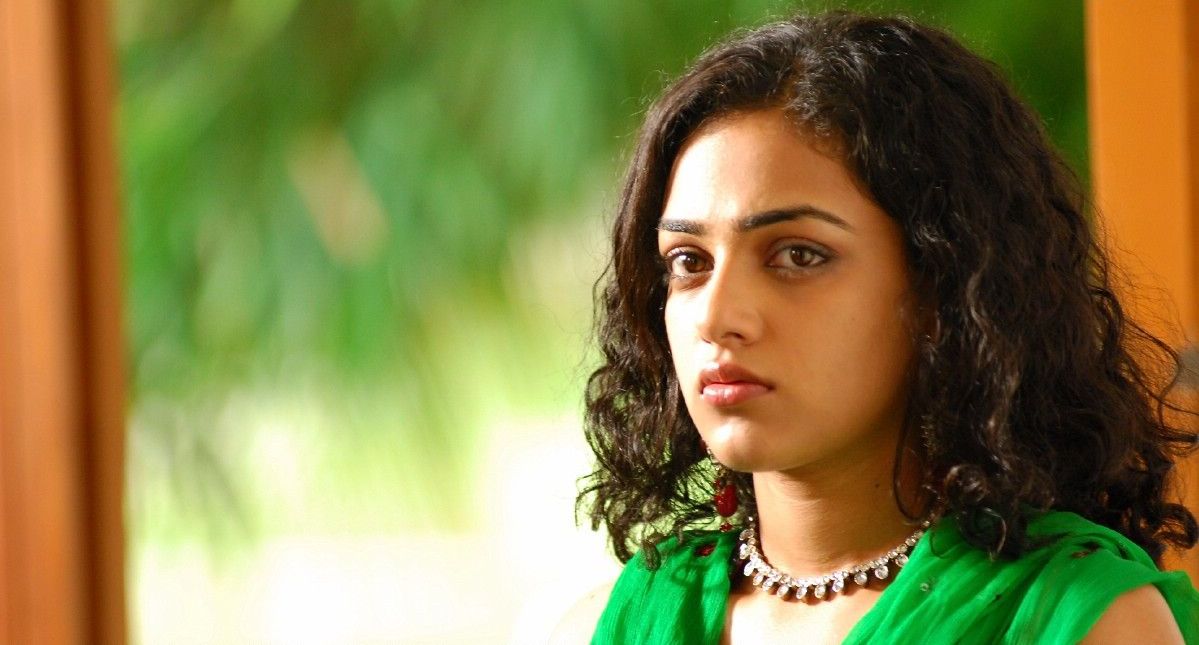 Nithya Menen is one fortunate actress who got the golden chance of playing the lead role in the prestigious biopic of the legendary Mahanati Savitri. Well the industry and fans welcomed this and are happy for the perfect casting.

However according to an interesting speculation doing rounds in the industry circles, mega producer Ashwini Dutt (the producer of Savitri biopic) put some clauses to Nithya Menen. Well he apparently asked her to be punctual to the shoot and never interfere in the shoot and creative decisions during the process of making. At the end, he also made it clear to her that she must attend the promotions of the film, otherwise should face a cut in the remuneration.

While some say this is due to the overboard complaints over Nithya by few producers, others say it is the resultant of her unwanted straightforwardness. Meanwhile this interesting biopic is being directed by Yevade Subramanyam fame Nag Ashwin and it will hit the floors very soon.