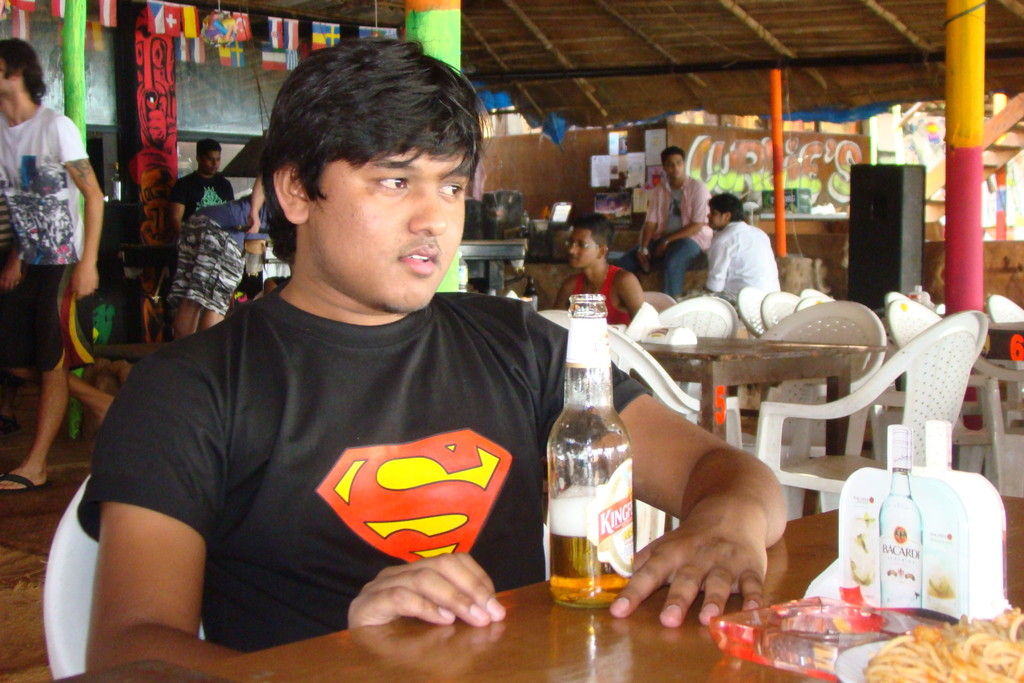 It is not much of an issue when civilians like us get involved in some incident which goes to the police. But the attention and intensity is more when it involves a film celebrity. It also tends to impact their career sometimes. Now, one director has again hit the headlines for wrong reasons.
His name is Sushanth Reddy and sometime ago, his name came into spotlight owing to a drugs related case in Hyderabad. Sushanth is the director of the film Superstar Kidnap which came after many obstacles. Now, Sushanth has hit the news again because he got arrested by the cops.
It is heard that Sushanth got into one fight at a hotel he bashed up few people and got arrested. Previously, it was drugs and now it is violence. He was taken to Jubilee Hills police station and he might go to Charlapally or Chanchalguda jail for remand. Not sure why he is doing such things but it sure is putting Sushanth in a very bad light.
2016-03-16
Telugu BOX Office
Previous: Oopiri 2 on cards!!!
Next: Review: Kathakali -Thrilling and intense murder drama