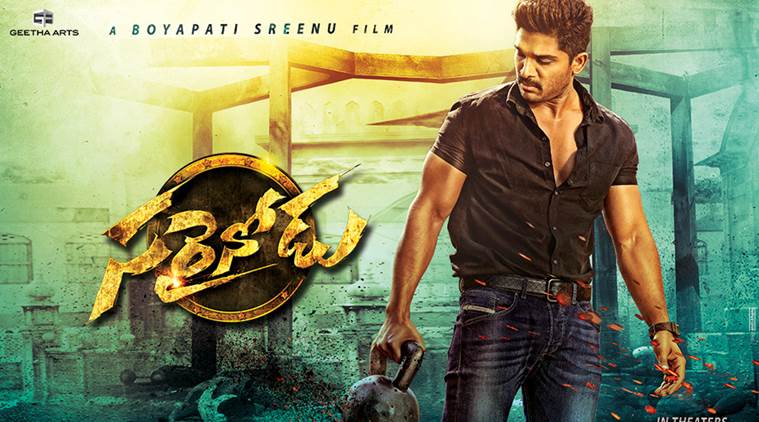 Stylish star Allu Arjun’s forthcoming film Sarrainodu shooting is on the verge of its completion. The film is slated to hit the screens in Summer. The film is directed by the mass director Boyapati Srinu.

Currently, a song featuring Allu Arjun and Catherine Teresa is being shot in Hyderabad. A lavish set worth 1.5 Crores has been erected in Annapurna Studios and the song will be shot for a period of 5 days. It is learnt that this song, which features 300 dancers, will be a visual treat for the audience. Popular Bollywood choreographers duo Bosco Caeser are composing the dance moves for this song.

Rakul Preet Singh is the other female lead and veteran actor Srikanth and young hero Adhi Pinisetty are essaying crucial roles in this film. Allu Aravind is producing the film on Geetha Arts banner. SS Thaman is scoring the soundtrack and the first teaser will be out tomorrow.