Never before seen action sequence for Akhil’s next 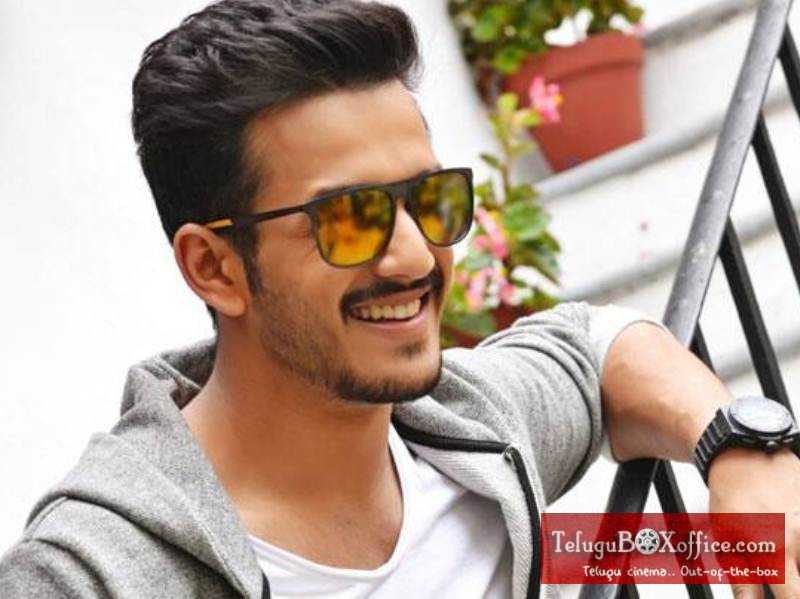 Akkineni Akhil who was last seen in his debut movie Akhil is all set to kick start his next film which will be directed by Vikram Kumar. Ongoing reports suggest that they have completed the first schedule and the second schedule will commence from 12th June onwards.

Akhil-Vikram Kumar yet to be titled flick is being produced by Nagarjuna. According to sources, Nagarjuna had spent a whopping amount Rs.12 Cr on the adrenaline-filled action sequences that were shot in the first schedule of Akhil’s untitled flick.

Speculations were rife that Nagarjuna is trying a lot to make Akhil’s untitled flick as a memorable film in his son’s career. The second schedule will also have many crucial scenes and the entire cast will take part in the shoot.

Still, the makers of the movie are in a hunt for actress and music will be composed by Anup Rubens. Watch the space for more updates.