Time is playing the hero and also villain in a film titled ‘Run’, which is being produced under A.K.Entertainments India Pvt.Ltd banner. The teaser of this film has been unveiled and it introduces the other characters in the movie.
Sundeep Kishan plays Sanju, National award winning Tamil actor Bobby Simha plays Vaddi Raja, Anisha Ambrose will be seen as Ammu etc and the film has many other interesting characters.
How time plays tricks on them and makes them ‘run’ is going to be interesting. Only time will tell what this film, which is releasing on March 23rd, has in store.
Anil Kanneganti of ‘Mr.Nookayya’ fame is directing the film. ATV Ramabrahmam Sunkara is presenting the movie, which is being produced by Sudhakar Cherukuri, Kishore Garikapati and Ajay Sunkara.
Click here to watch Run Character teaser: 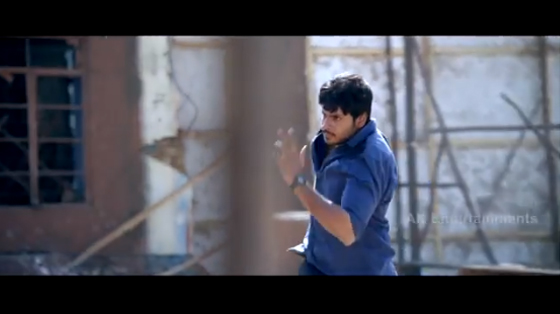