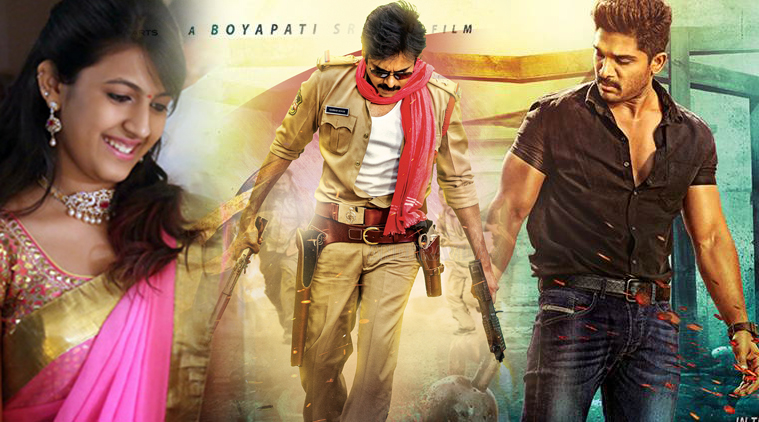 It is already a known fact that more than half a dozen heroes are enthralling the audience from the mega compound. Now, another addition has come in the form of a mega heroine as well.

So, it doesn’t come as a surprise that a total of three films are coming with the mega family members in the same month. This is the month of April and first in the list is Sardaar Gabbar Singh featuring power star Pawan Kalyan and locked for April 8th release.

This would be followed by Sarrainodu featuring stylish star Allu Arjun and it is expected in mid April. Last but not the least, there is the film Oka Manasu marking the debut of Konidela Niharika, daughter of mega brother Nagababu, as the heroine. So, April is going to be a festival for mega fans.