Young Tiger to take a small break from hectic schedule 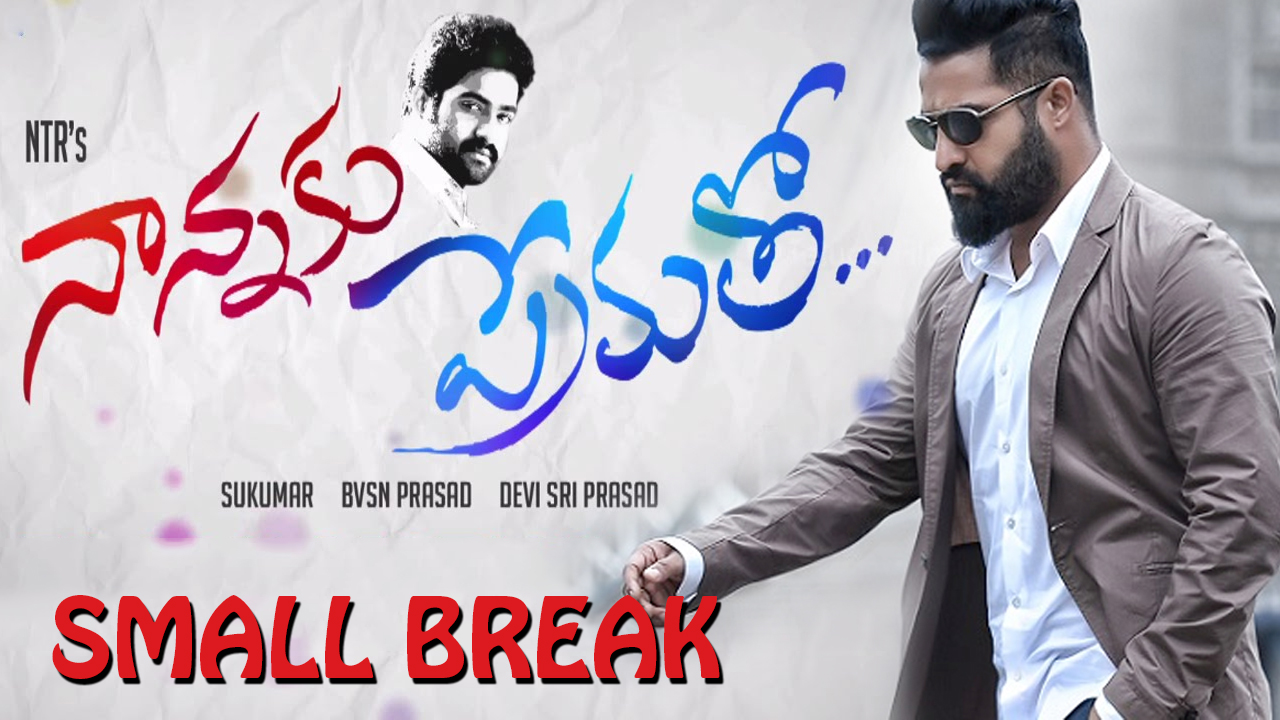 Young Tiger NTR has been shooting non-stop for his upcoming film Nannaku Prematho in the direction of innovative director Sukumar. As per the latest reports, the hectic London schedule will be wrapped up by today and NTR will return to Hyderabad to take a small break.

The next schedule of Nannaku Prematho will commence from the second week of October in Spain. BVSN Prasad is producing the film in association with Reliance Entertainments. The shooting will be wrapped up by the end of December and the film will hit the screens on January 8th, 2016.

Rakul Preet is the female lead in the film and veteran actors Jagapathi Babu and Rajendra Prasad are essaying crucial roles in it. Devi Sri Prasad is the music composer for the film.