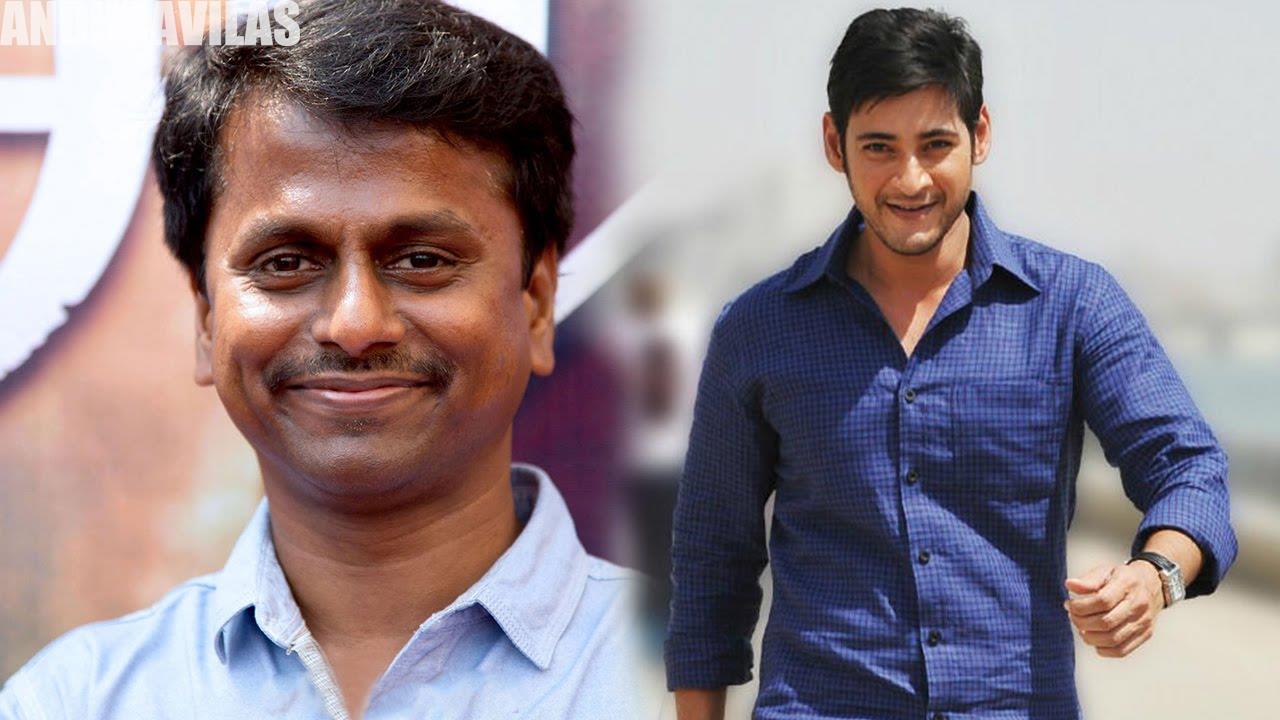 It is already a known news that Mahesh Babu will team up with ace movie maker AR Murugadoss for his next project. The pre production work is in full swing and the regular shooting will commence soon after Mahesh Babu wraps up his upcoming film, Brahmotsavam.
It looks like Murugadoss is pulling of a casting coup of sorts for this interesting project. The latest update reveals that popular South director SJ Surya will play baddie role in the film. It is learnt that a leading Bollywood actress has been approached for the female lead’s role.
Harris Jayraj is scoring the soundtrack and Santosh Sivan will call shots for the film. Tagore Madhu and NV Prasad will pool in money for this high budget entertainer
2016-03-23
Telugu BOX Office
Previous: Box Office Collections
Next: Political hand behind Abhishek Pictures